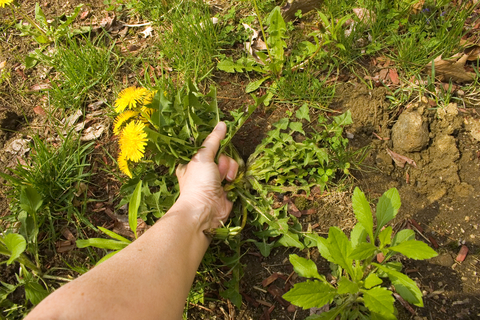 A question I hear discussed frequently goes something like "what do Christian counselors think of drugs and secular psychology?  Are they helpful?"  I respond to that question below, but first, an understanding of the limitations of common grace and an understanding of special grace will prove beneficial.

Generally speaking, common grace is the reality that the world retains traces of the good in which it was created (Genesis 1:31).  Dr. Martyn Lloyd-Jones defined common grace as “the term applied to those general blessings (James 1:17) which God imparts to all men and women indiscriminately as He pleases, not only to His own people, but to all men and women, according to His own will.”1   For example, God gives the earth the sun, which enables humans to grow food and eat.  The sun “commonly” benefits all people, both those in the family of God and those outside of the family of God.  Common grace, however, does not resolve sin and the life problems it causes (Rom. 14:23; Heb. 11:6).

Special grace is God’s “voluntary, unrestrained, unmerited favor toward guilty sinners”2  God grants special grace through special revelation (His Word).  In contrast to common grace, special grace is able to save a person’s soul and alleviate sin and the life problems it causes.

For example, medication and therapies can be helpful to treat someone with manic depression.  God, through His common grace, has given us medication and other therapies as good and precious gifts (James 1:17).  However, ultimate, systemic, lasting healing comes only through salvation in Jesus Christ and the washing of water by the Holy Spirit through the Word (Ephesians 5:26).  Dr. David Powlison provides a helpful response to the question "can medication help a person deal with depression?" (see the video at the end of this post)

In addition, while the secular psychologist is able to locate truth because of God’s common grace, when it comes to life’s ultimate questions (e.g., Who am I? Why am I here? What is wrong with the world? and How can what is wrong be made right?), secular psychologists will lack the ability to reason properly because they lack the Holy Spirit and the Word.  The effects of sin have corrupted their minds (John 17:17, John 16:13):

“After sin has entered the world, no one of himself knows nature aright, and no one knows the souls of man aright. How then could man reason from nature to nature’s God and get anything but a distorted notion of God?”3

A distorted notion of God results in a distorted view of man's purpose and existence.

In the video below, Dr. Powlison referenced the Director of the National Institutes of Mental Health (NIMH) as saying “our drugs can sometimes alleviate symptoms, but we can’t give people what they need.  People need meaning and relationship...what are you living for, and how are you living?” 4

It is only on the foundation of a right relationship with the triune God that lasting joy, meaning and fulfilling relationship (John 15:1-17)  can be obtained, enabling the human heart to spring forth with godly life (Proverbs 4:23).